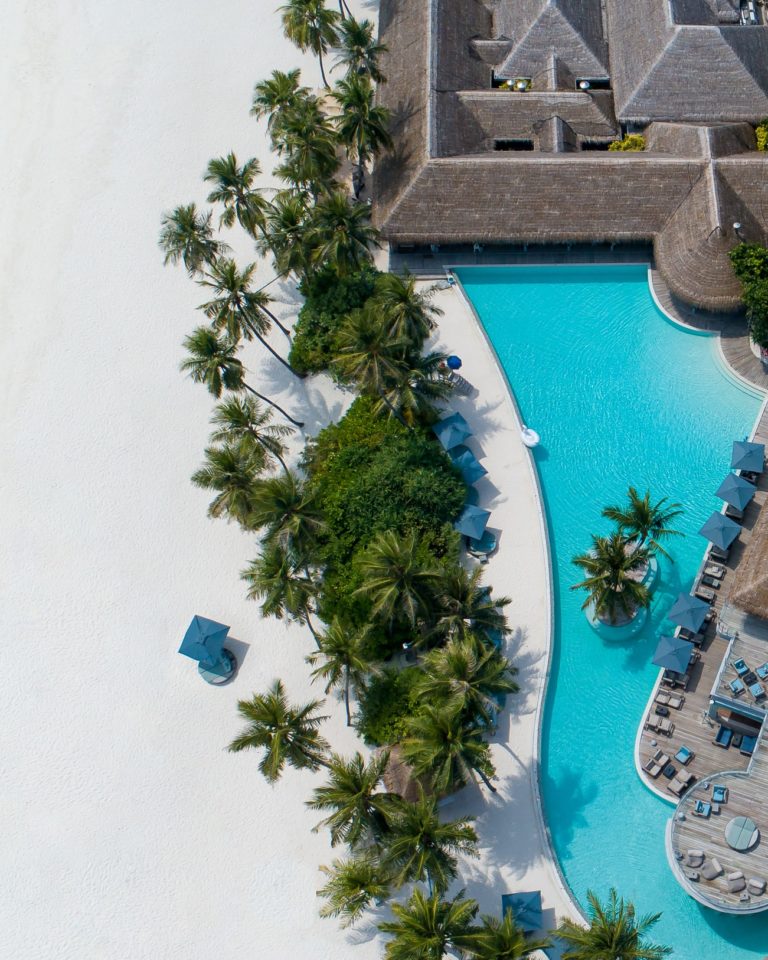 Economy at a glance

With an increasingly resilient economy, that’s been steadily averaging a growth 7 per cent annually over the past 20 years, the Maldives is committed to diversifying its portfolio for further economic growth by encouraging investments in targeted sectors.

Investors can go about this is in the following manner—setting up a:

For more information of Doing Business in Maldives download the details from here.